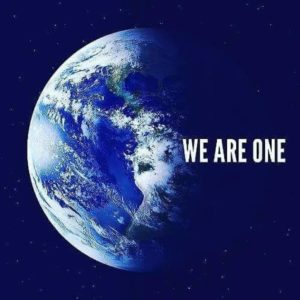 A simple excerpt that I feel speaks for the underlying message behind the story in MASKS OF MORALITY:

Humanity has such incredible talent and abilities, such vast beauty within each of ourselves. If we only carry in our hearts the awareness of unity among individual forms, we could eliminate so much pointless suffering. We need honesty and human compassion. Awaken from the lies of culture. Raise your own consciousness and question commonly accepted truths. Reach deep inside yourself and invent the world according to your own principle of goodness and beauty. As you know in your heart is universally good for all of us.

Each character in MASKS OF MORALITY is faced with having to make a thorny moral decision and find themselves needing to question the very social fabric of American society itself. Caryssa, Anna, and Bryan, in particular, reach deep into their hearts and souls within certain business, legal and political aspects of an economic culture putting profits before the people. They must go against the status-quo in order to do whats right and decent for humanity as a whole.

What does it mean to be pro-American? Could it mean to work towards a total paradigm shift from our beloved culture as we’ve known it? Anna, originally from Paris, brings a fresh perspective to this question digging into her tragic past.

Our nation’s hegemony over the world has come back to haunt our people. Our violence-for-profit entity finding it’s way into schools, grocery stores, cinemas. Not until we get war and guns out from our central economy, will we see change.

I’ll end with a simple definition:

Cultural hegemony is the domination of a culturally diverse society by the ruling class who manipulate the culture of that society—the beliefs, explanations, perceptions, values, and mores—so that their imposed, ruling-class worldview becomes the accepted cultural norm; the universally valid …